admin Posted on 07/06/2017 Posted in English grammar, Videos No Comments 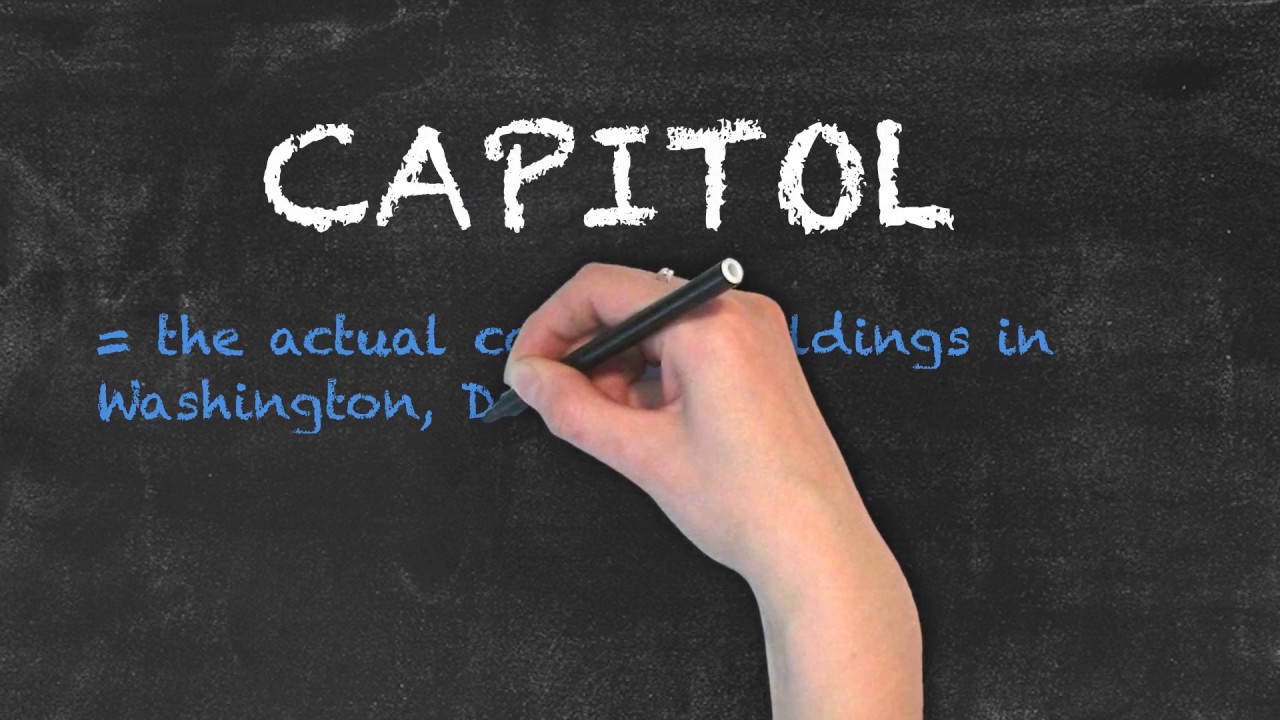 In this video, Linda breaks down the difference between the usage of “capital” and “capitol”.

These two terms are often confused due to their similar spelling and pronunciation.

The word “capital” is used to refer to a capital letter, a city that serves as a center of government and also wealth in the form of money or property.

In American schools, the capital letter “A” means your work was at least 90% correct.

Tokyo is the capital of Japan.

The business did not have enough capital to buy the new building.

“Capitol” spelled with an ‘o’ on the other hand refers to the actual capitol buildings in Washington, D.C. and in each US state.

The United States Capitol building is located in Washington, D.C.

Next time, think about whether you are referring to a letter, wealth, a city or a capitol building.