admin Posted on 20/04/2017 Posted in English grammar, Videos No Comments 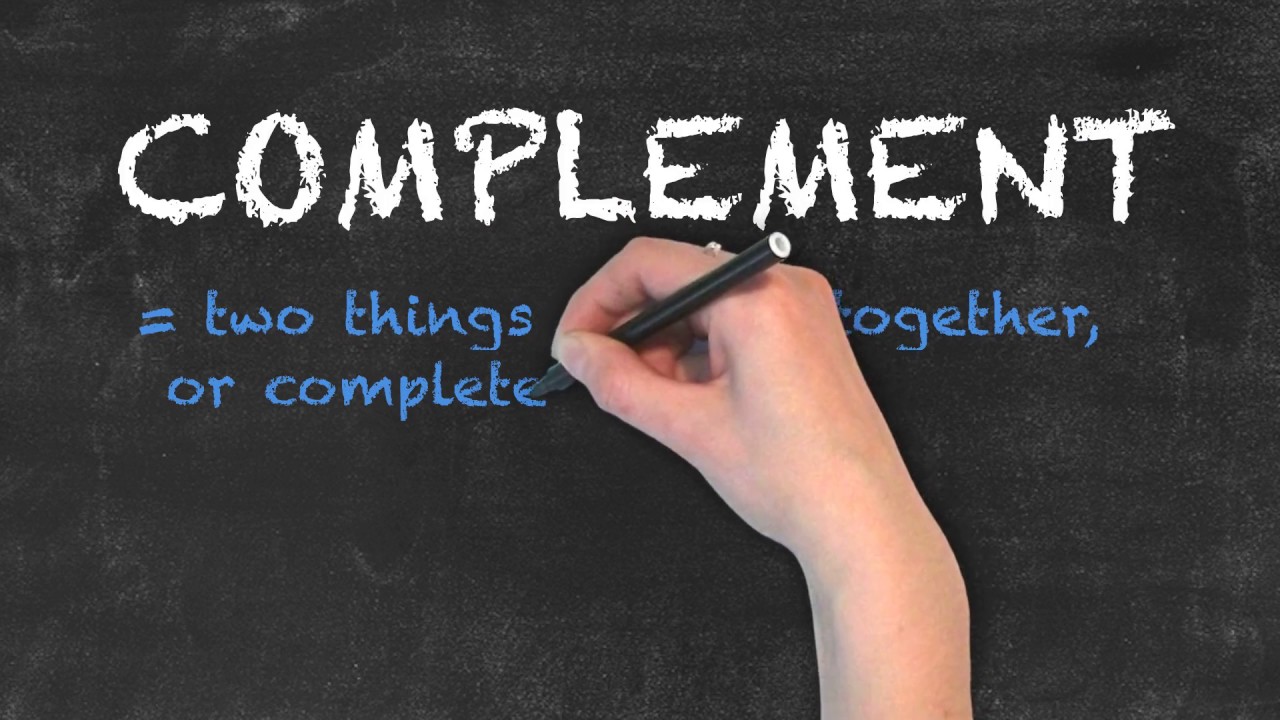 In this video Linda breaks down the difference between “compliment” and “complement”.

Due to their similar spelling and pronunciation, this word pair is often confused in English.

Let’s break it down:

As a verb and noun, “compliment” is used to say something nice about someone.

I complimented my brother on his delicious cooking (verb).

I gave my brother a compliment on his delicious cooking (noun).

“Complement” on the other hand is used when two things go well together, or complete each other. It is often used in food and in fashion to describe matching styles or ingredients, such as here:

I’m sure the difference is clear now and you won’t confuse the two words again.