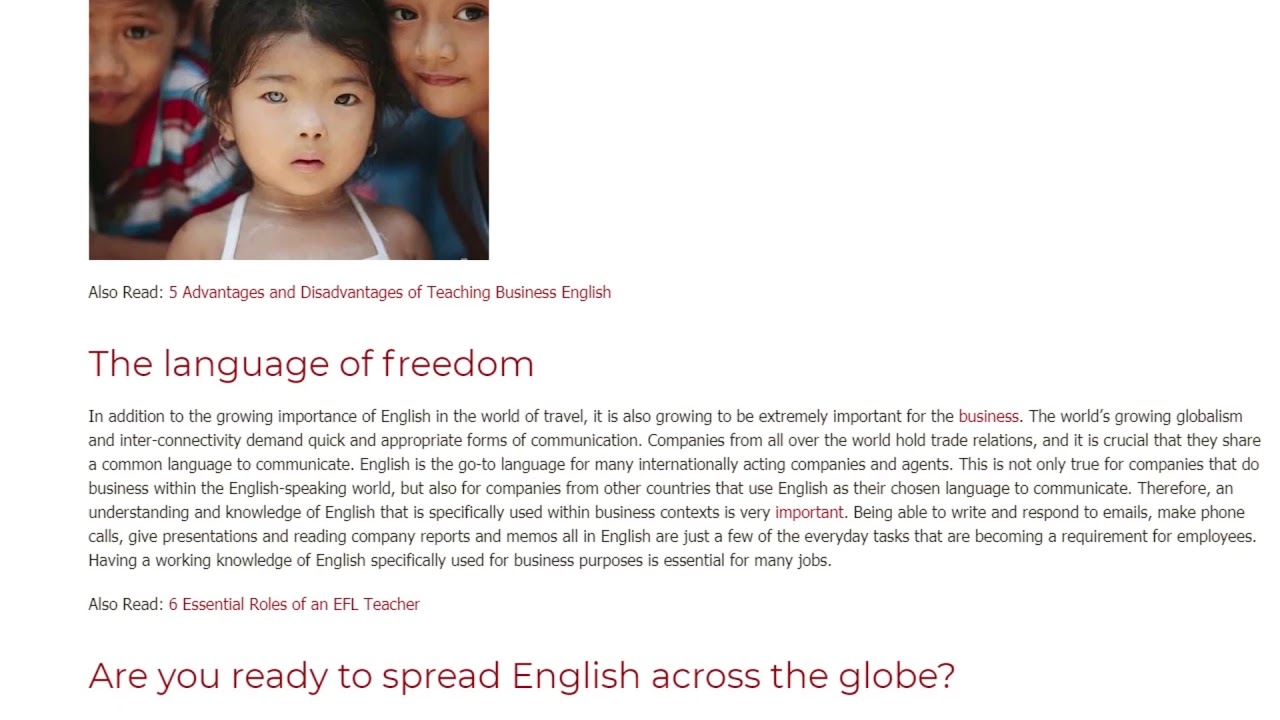 Over a hundred years ago, in the late 19th century, a Polish-Jewish eye doctor named Dr. Ludwig Lazarus Zamenhof wanted to bridge the gaps and misunderstandings between different ethnic groups that he grew up around. Being from a Polish city that, at the time, was a polyglot, multi-ethnic mixture of Poles, Russians, Jews, Lithuanians, and Germans, he saw there was a great deal of distrust between each group, and he believed it was due to the language barriers that each imposed. To create a common ground between every group, he created an international, universal language called Esperanto (Yaffe, 2017). While it was a great idea to create a language that did not belong to any ethnic group and could be used universally, it did not take off in the 20th century as Dr. L.L. Zamenhof had hoped it would. Fast forward to the late 20th and early 21st century, and you will find that there is a universal language— English.