How does the Korean alphabet work? 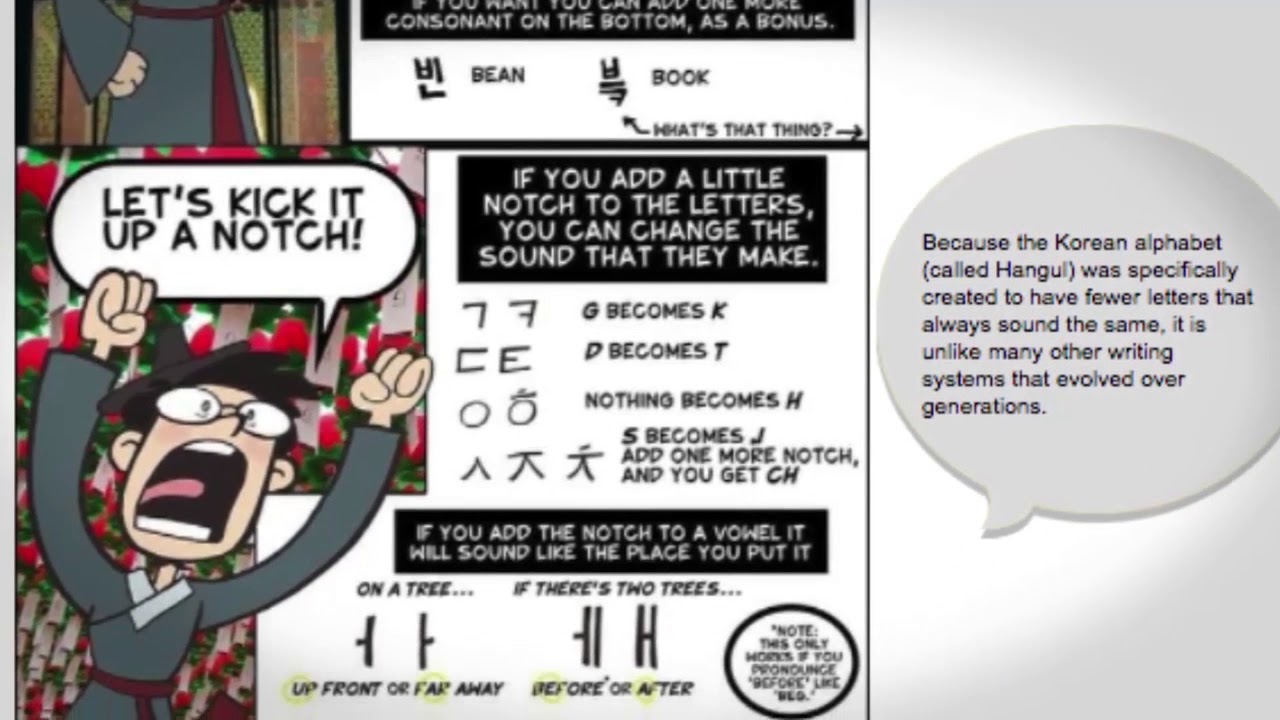 If you decide to teach English in South Korea, you might decide to learn some of the local language during your stay. While it might seem like a daunting task, learning how to read Korean is actually quite straightforward. Unlike Chinese, the Korean language uses a simple alphabet that was specifically created to make it easy to learn. Because the Korean alphabet (called Hangul) was specifically created to have fewer letters that always sound the same, it is unlike many other writing systems that evolved over generations. Take a look at this guide on how to read Korean in 15 minutes for a fascinating introduction to the language