IF I WAS vs IF I WERE | Ask Linda! | English Grammar

admin Posted on 06/07/2017 Posted in English grammar, Videos No Comments 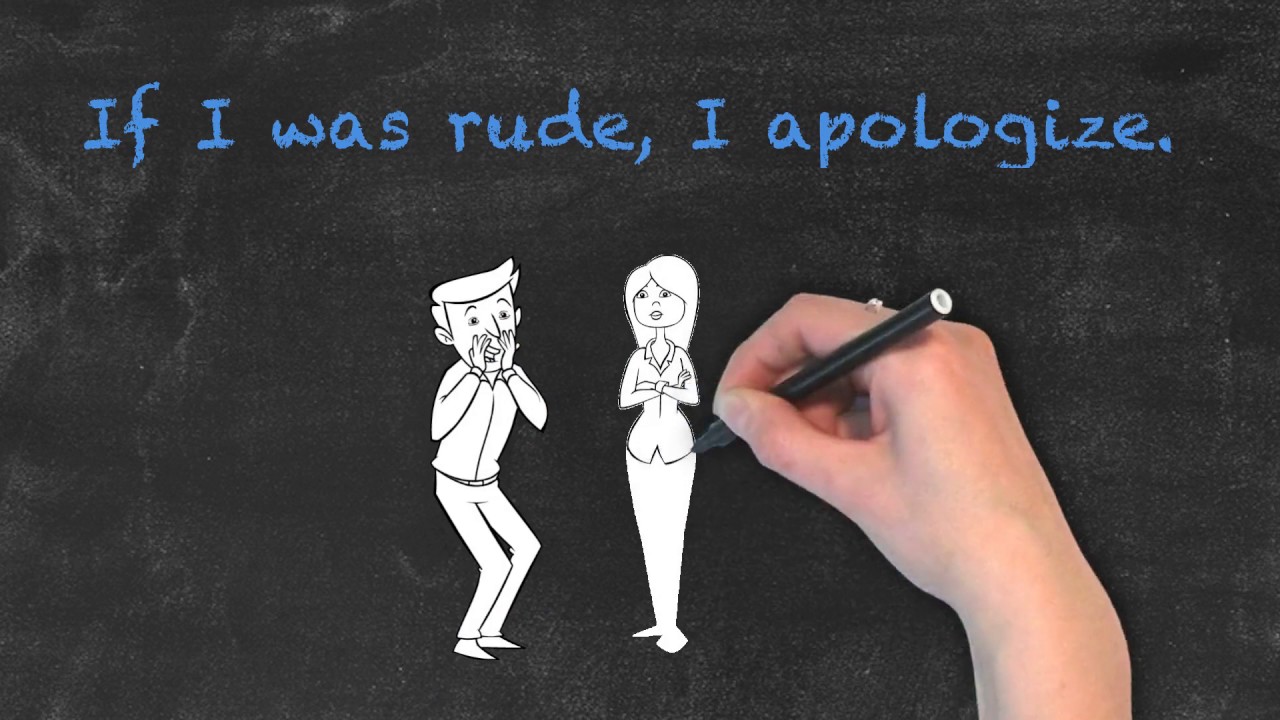 In this video Linda breaks down the difference between “If I was” and “If I were”.

Since the usage of these two terms is often unclear, we decided to take a closer look.

The phrase “If I was” is used for things that could have happened in the past or now.

If I was rude, I apologize.

The speaker thinks he or she might have said something rude and feels sorry for it.

“If I were”, however, is used when we speak about imaginary situations or things that are contrary to fact, such as here:

If I were a dog, I would sleep all day.

There is no way we could actually become a dog, which is why we need to use ‘were’ instead of ‘was’ in this case.