In Time vs On Time | Ask Linda! | English Grammar

admin Posted on 25/10/2017 Posted in English grammar, Videos No Comments 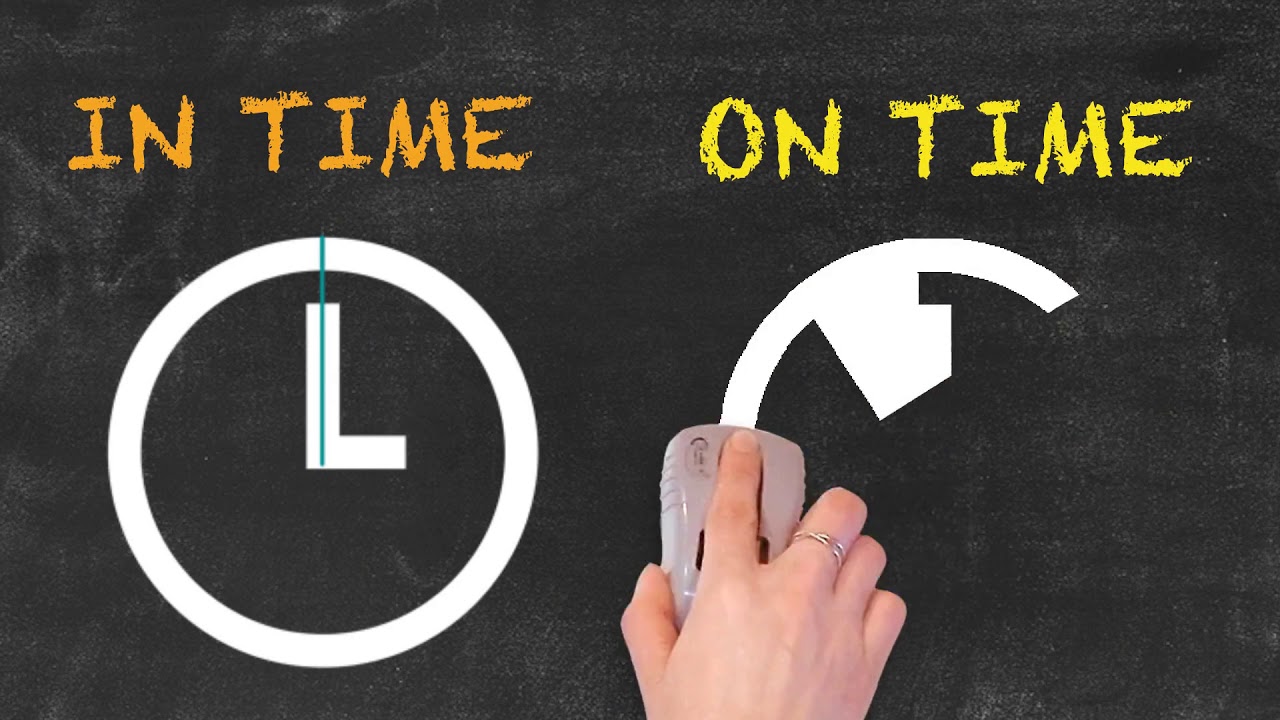 In this video Linda breaks down the difference between “in time” and “on time”.

While the difference between these two words may be a subtle one, they do express slightly different ideas. Let’s break it down.

Generally speaking, “in time” means early enough and not late.

For example:
I arrived just in time to get a cup of coffee before the meeting.

“On time”, on the other hand, is used more in the sense of “punctually”, “according to a schedule” and “neither late nor early,” such as here:

Despite the heavy traffic, I arrived at work on time.

There are instances, however, where “in time” and “on time” can be used interchangeably. This is particularly the case when the implied meaning is “not too late”, for example:

There was an accident on the way to work; I won’t be able to get to work in time / on time.

I hope the difference is clear now. That’s it for today. See you next time.