admin Posted on 05/05/2017 Posted in English grammar, Videos No Comments 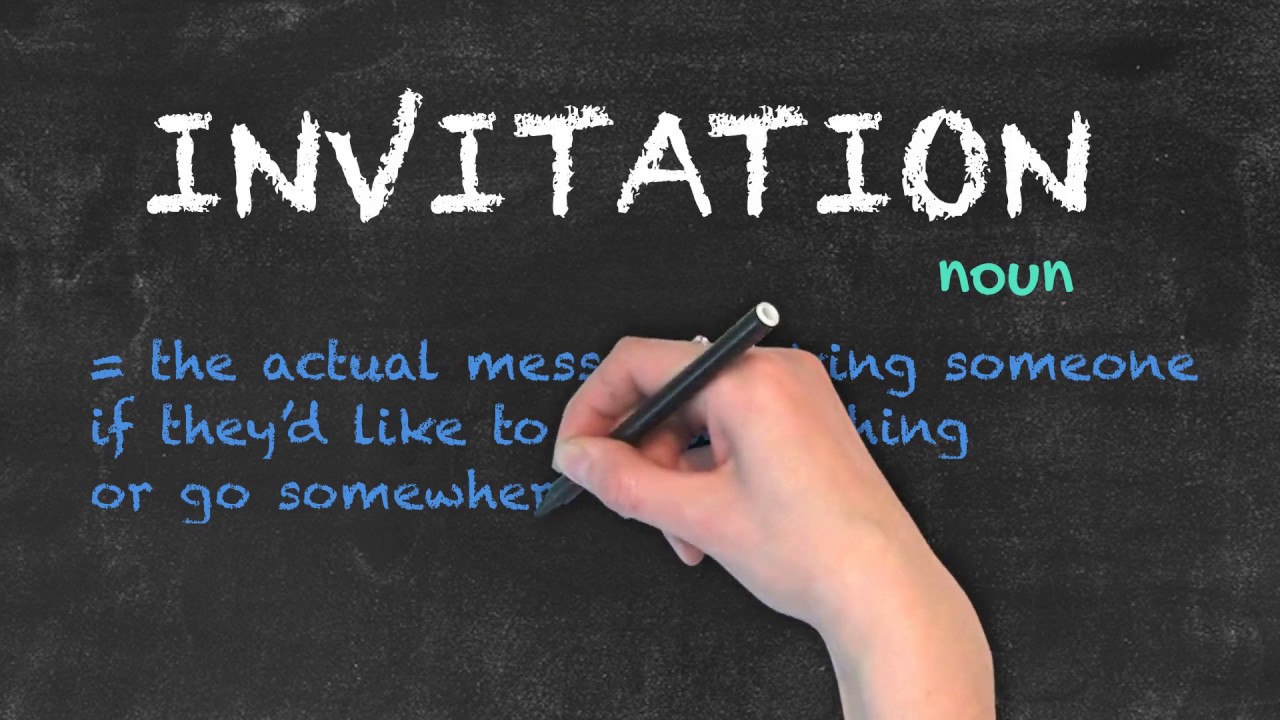 In this video Linda breaks down the difference between “invite” and “invitation”.

This mistake is so common that many accept is as an alternative. However, you should avoid it if you want to speak English properly.

“Invite” is a verb and refers to asking someone if they’d like to do something or go somewhere.

I want to invite all my friends to a BBQ party.

“Invitation”, on the other hand, is a noun and refers to the actual message asking someone if they’d like to do something or go somewhere.

For example:
I sent out an invitation to all my friends.

What people often do is use ‘invite’ as a noun. The sentence ‘I haven’t responded to her invite yet’ is therefore incorrect.

I hope this clears up any confusion.