admin Posted on 13/09/2017 Posted in English grammar, Videos No Comments 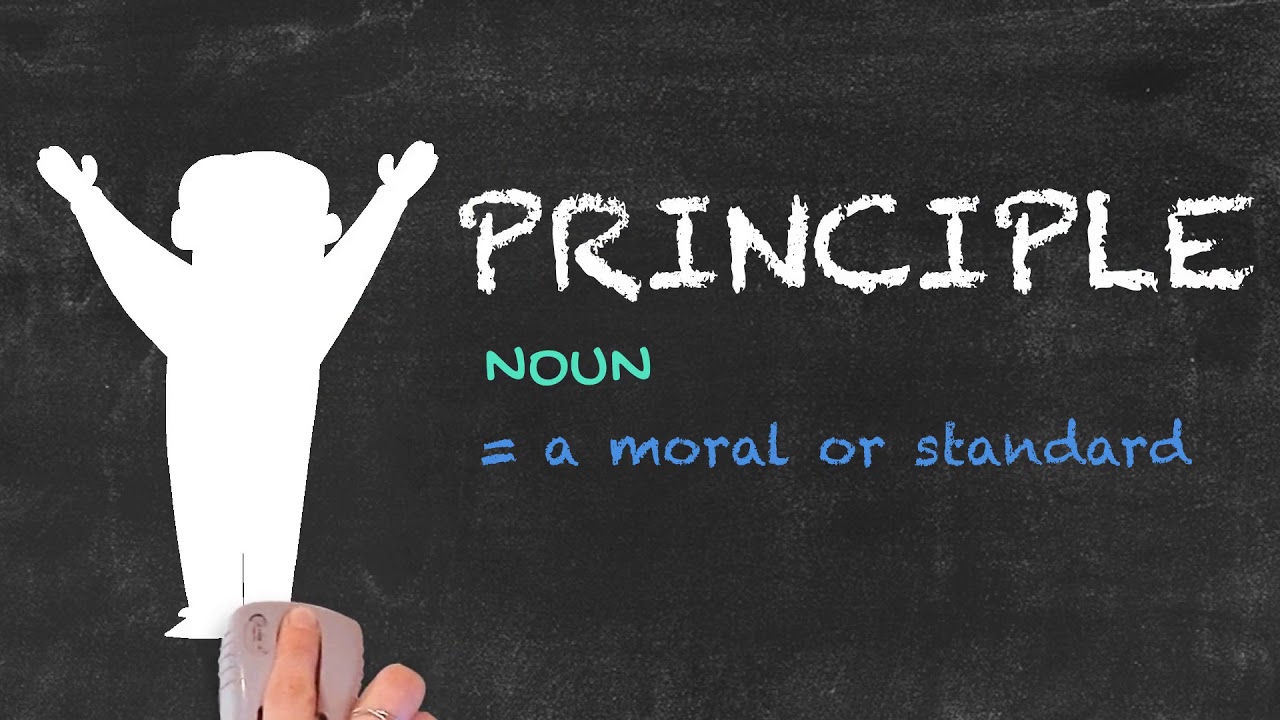 In this video Linda breaks down the difference between “principal” and “principle”.

Since the usage of these two words is often unclear, we decided to take a closer look.

The word “principal” is used both as a noun and an adjective. When used as a noun, it refers to a person of high authority, for example:

Mr. Brown is the principal of this high school.

When used as an adjective, “principal” has the sense of “leading” or “primary.” For example:

The principal cause of the Great Plague was bacteria transmitted through the bite of an infected rat flea.

“Principle”, on the other hand, is only used as a noun and describes a moral or standard.

An example sentence would be:

The principle of free speech does not exist in many countries around the world.

You can easily remember the difference of the two words by looking at the last three letters of each word: a “princi-P-A-L” (ending in PAL) can be seen as your “pal”, but a “principle” (ending in PLE), or a standard, cannot be your pal.