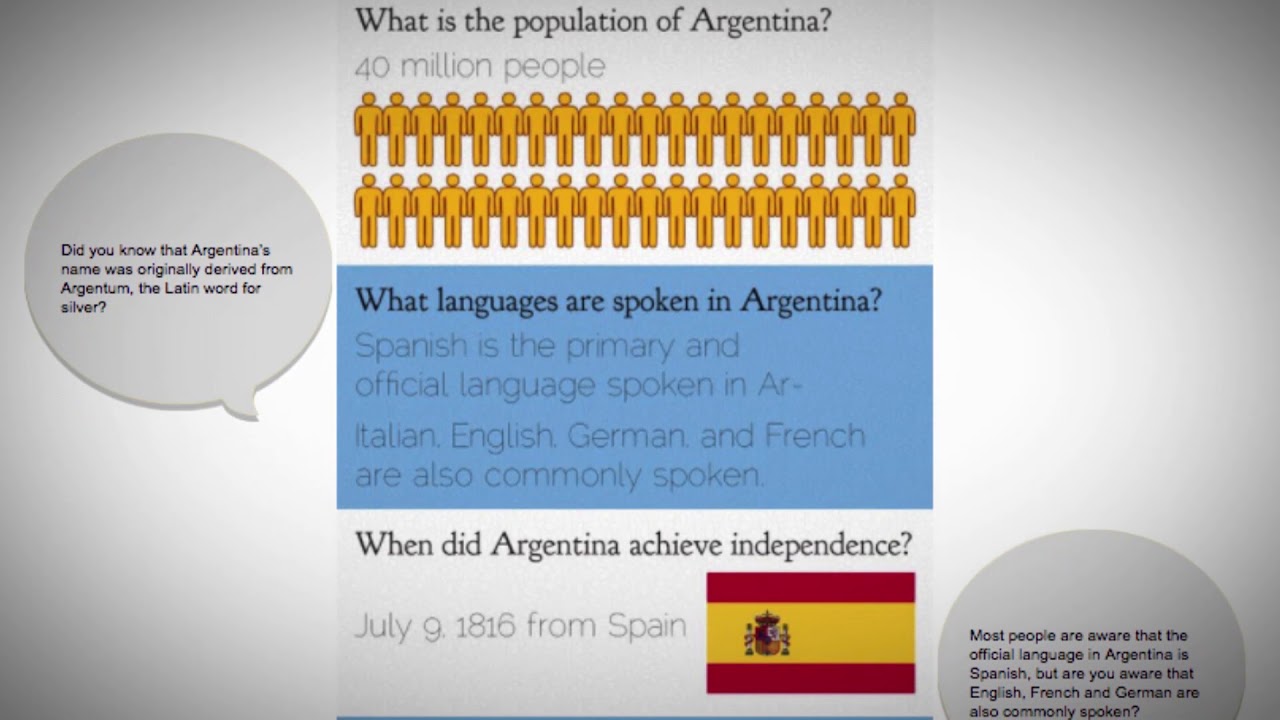 With a population of over 40 million, Argentina has a large demand for qualified English language teachers. If it is somewhere that interests you, read on for some interesting facts about the country. Did you know that Argentina’s name was originally derived from Argentum, the Latin word for silver? Most people are aware that the official language in Argentina is Spanish, but are you aware that English, French and German are also commonly spoken? Although Christianity is the prominent religion in the country, Argentina is also home to the largest Jewish population in South America. As the largest city and the country’s capitol, Buenos Aires is where you will find the largest job market for foreign teachers, however, there are several other smaller cities to consider, including Cordoba, Rosario, Mendoza and Tucuman.