What are some interesting Japanese holidays? 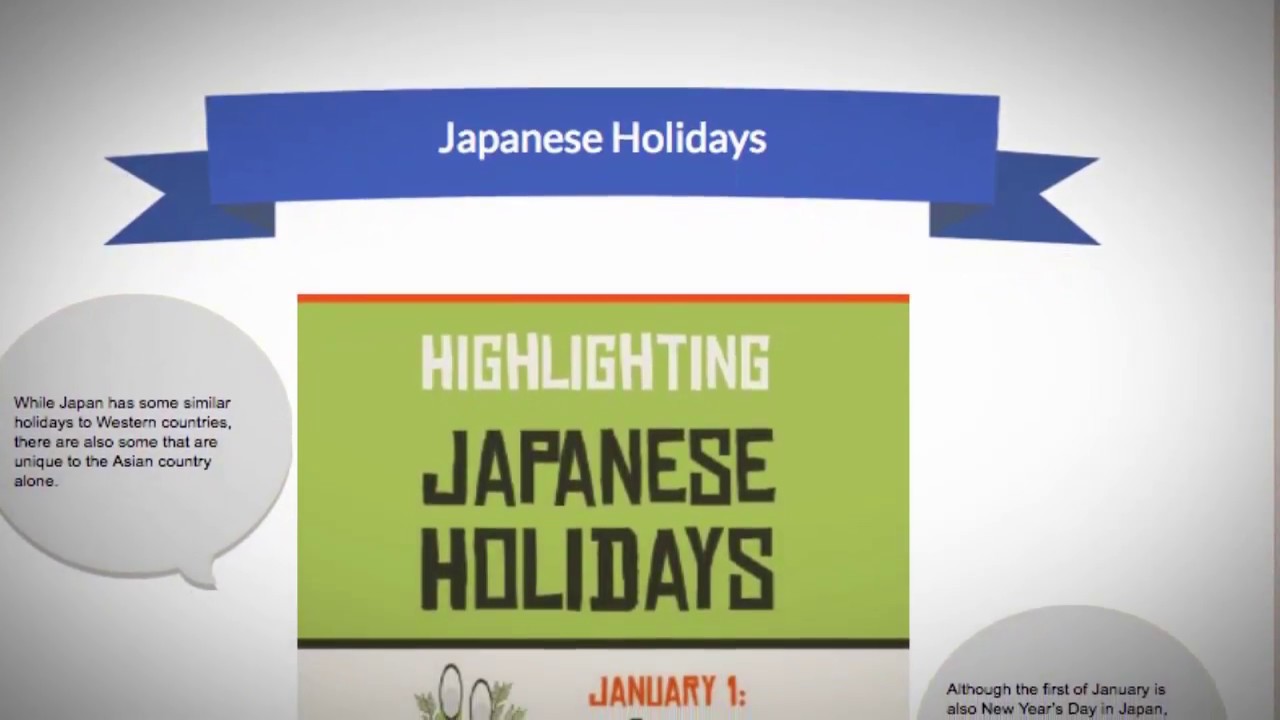 While Japan has some similar holidays to Western countries, there are also some that are unique to the Asian country alone. Although the first of January is also New Year’s Day in Japan, the second Monday in January is called ‘Seijin No Hi’ which is the Coming of Age Day that celebrates all people who will turn 20. February 2nd is Setsubun, or the beginning of spring, celebrated in shrines and temples around Japan. February 11th is an important date on the Japanese calendar as it is the National Foundation Day marking the crowning of the first Emperor of Japan. Check out more Japanese holidays on this interesting infographic.