What is the history of Tiananmen Square? 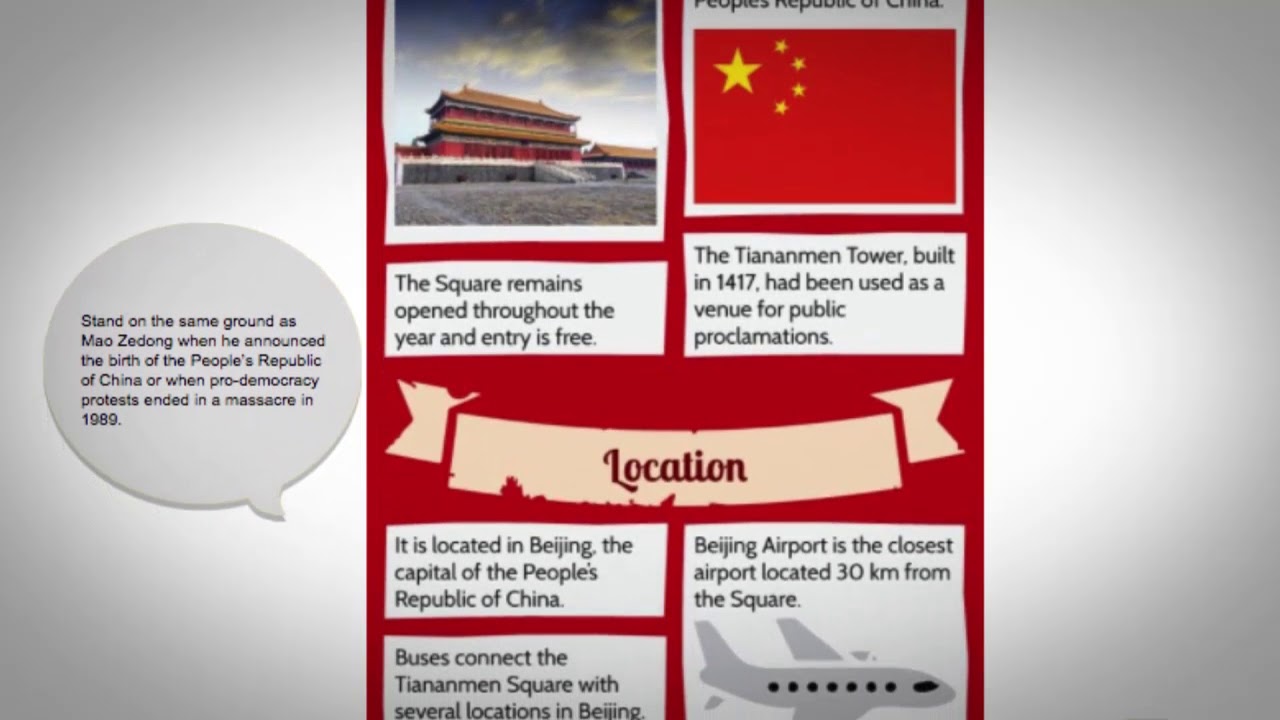 Tiananmen Square is the most visited part of Beijing and is also the third largest city square in the world. While the ‘Gate of Heavenly Peace’, as it literally translates to, is an attraction on its own, it is also the entrance to the Forbidden City. Stand on the same ground as Mao Zedong when he announced the birth of the People’s Republic of China or when pro-democracy protests ended in a massacre in 1989. When you visit Beijing, do not leave without visiting Tiananmen Square.