The Most Common Differences Between American and British English | Teach & Live abroad!

admin Posted on 26/06/2018 Posted in TEFL information, Videos No Comments 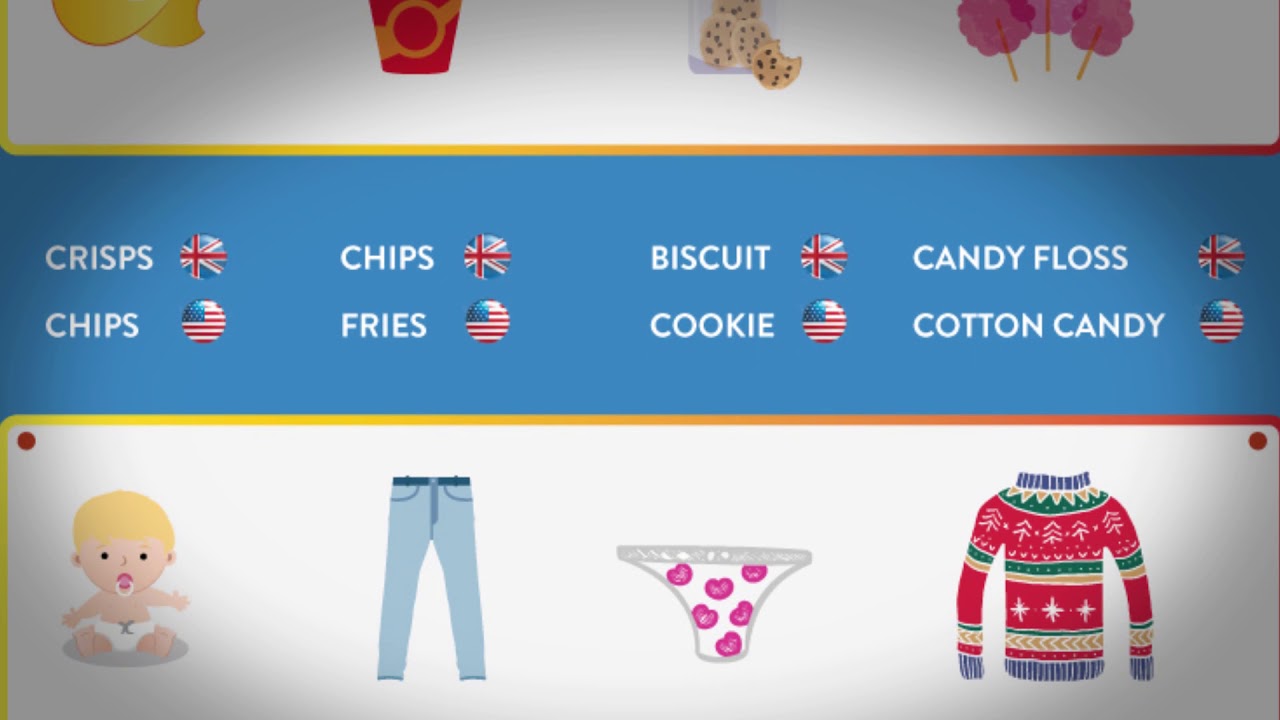 British and American English differs in several ways that encompass vocabulary, grammar
and spelling, and a student is not wrong if they use either version. Teachers should teach
the English that they themselves speak but also have an awareness of the differences
between the two. If a teacher is required to teach a course book that is in a version of
English different to their own, then they should teach the English used in the book.

Some of the differences in vocabulary covered in this graphic are fairly well known such as
‘pavement’ (GB) and ‘sidewalk’ (US), others not so much as in the case of ‘fortnight’ (GB)
and ‘two weeks’ (US). While the differences between the two don’t generally matter, a
teacher may prefer to teach one version of a word over another for clarity. ‘Bi-weekly’ in US
English can mean every two weeks or twice a week, a state of affairs that causes confusion
for native English-speakers let alone students of the language. In this case the UK English
‘fortnightly’ may be preferred as it only means every two weeks.

Check out the infographic here: https://www.teflcourse.net/tefl-infographics/some-of-the-differences-between-american-english-and-british-english/