What are some fun facts about South Korea? 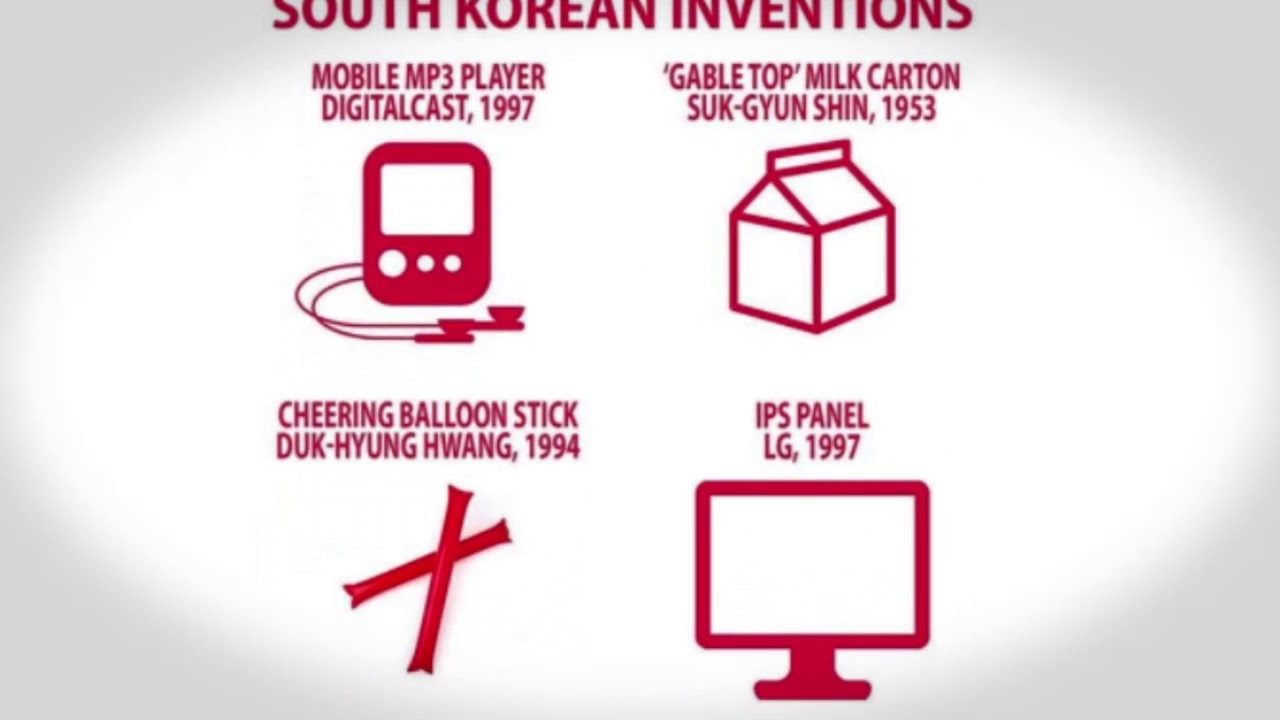 South Korea is an exciting country for teaching English and living abroad, but before you make the journey over there are a few fun facts you might want to know about the country. As no peace treaty has ever been signed, technically, North and South Korea are still at war even though the Korean War ended in 1953. Around ¼ of the women in Seoul have had some form of cosmetic surgery. The two most common aesthetic procedures are the double eyelid and nose surgery. In South Korea, babies are considered 1 year old on the day they are born and everyone ages one year on January 1st. There are many more interesting facts to learn about South Korea in this infographic.