What are the differences between Seoul and Busan? 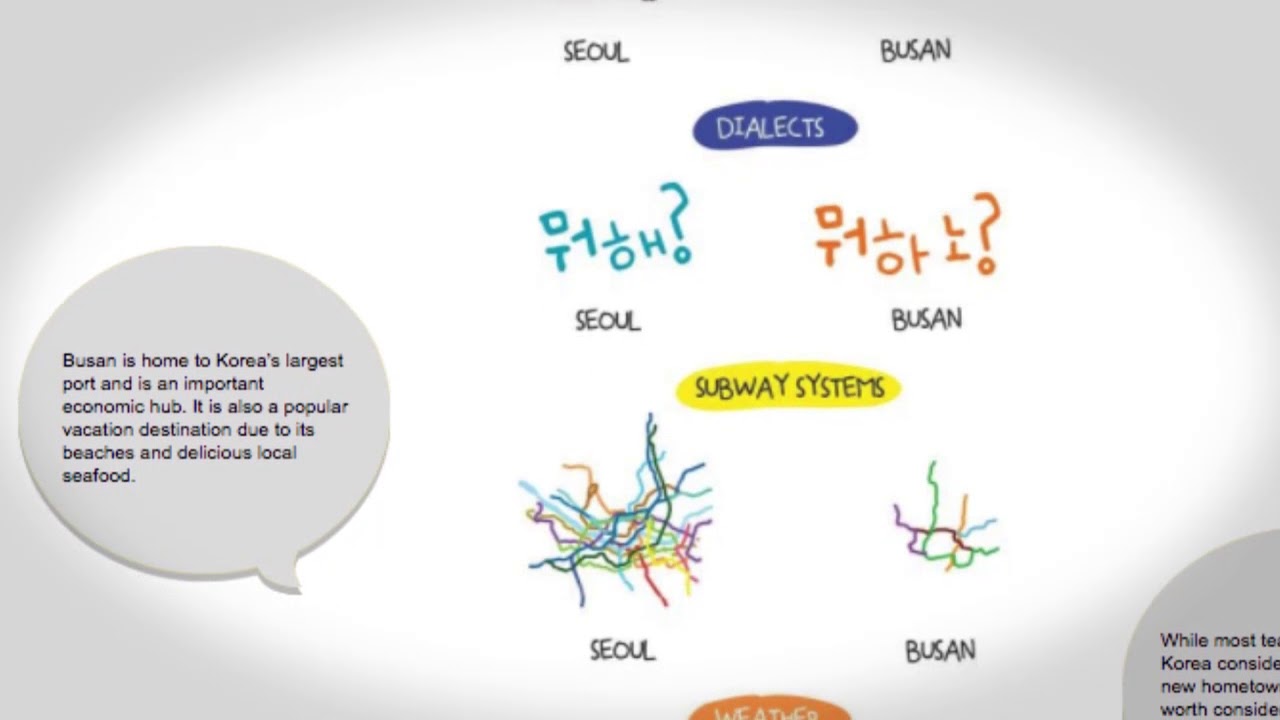 Seoul and Busan are the two largest cities in South Korea. Seoul, the capital, is home to around 10 million people, while Busan counts a mere 3.5 million citizens. Seoul is located in the northern part of the country, whereas Busan is situated on the southeastern coast. Home to five grand palaces, government buildings and lots of temples, Seoul is the historic capital of the country. Busan is home to Korea’s largest port and is an important economic hub. It is also a popular vacation destination due to its beaches and delicious local seafood. While most teachers coming to Korea consider Seoul as their new hometown, Busan is also worth considering, as well as many other cities across the country.