What is Mandarin Chinese? 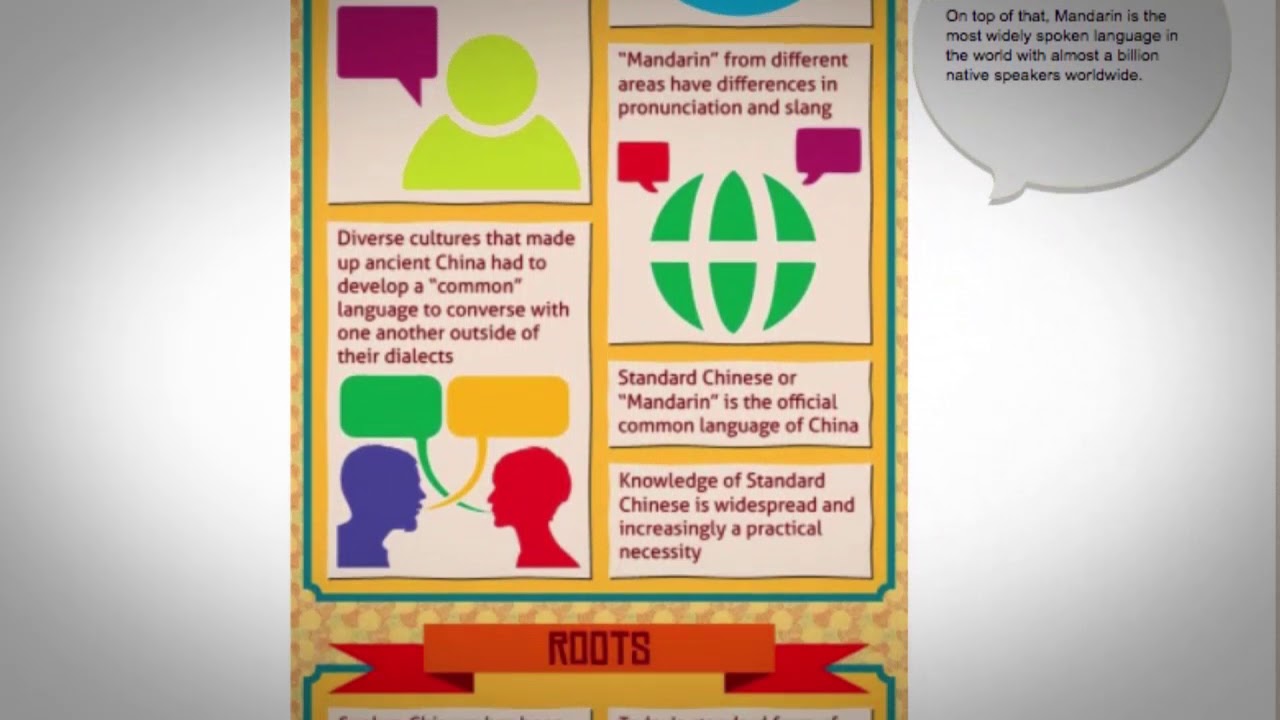 Mandarin is the official language of China and the largest of the Chinese dialect groups. On top of that, Mandarin is the most widely spoken language in the world with almost a billion native speakers worldwide. Mandarin, and most other Chinese dialects, is a tonal language, which means it relies on pitch to convey the meaning of a word. However, the language is not as hard to learn as many think, as it does not rely much on modified verbs, linking words or prepositions.