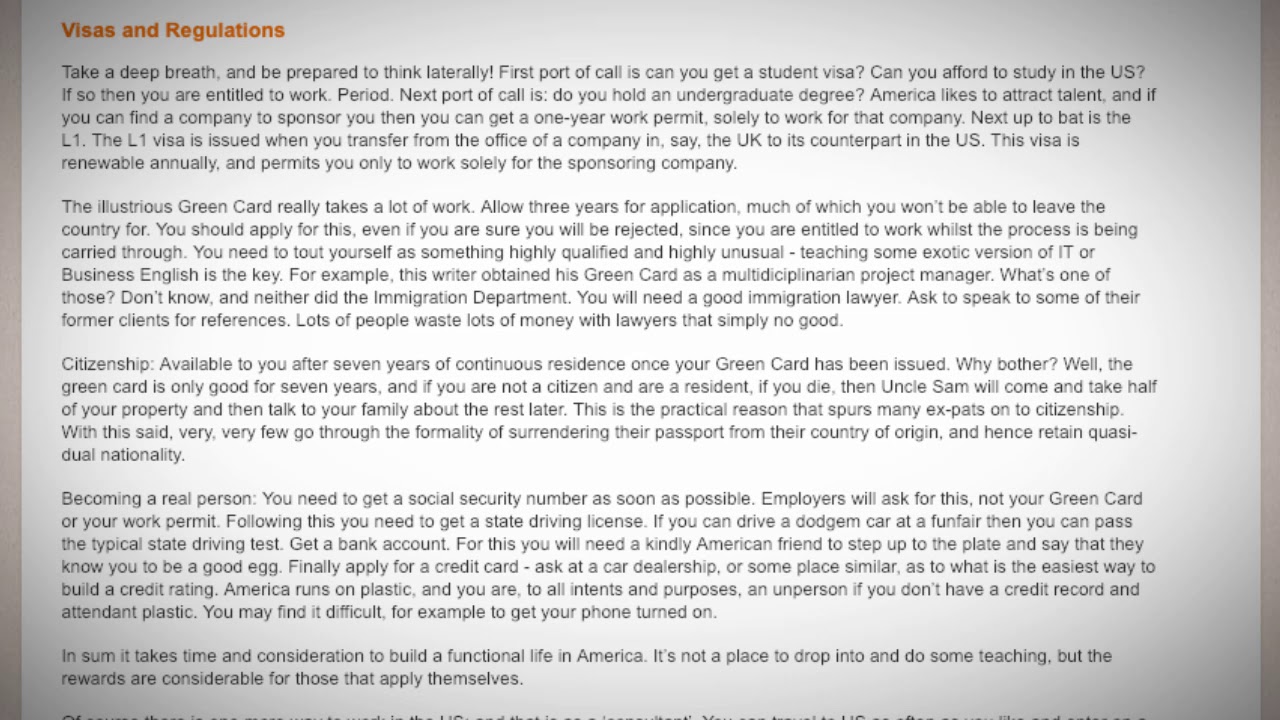 Mighty big place, Partner. As Ferdinand Braudel, the great French historian observed, ‘the land dictates the people’, and it is a good idea never to stray too far from this theme. If you want to know what ‘cold’ is then head up to Minneapolis, north of Toronto, in the mid winter. If you want to know what ‘hot and humid is’ then try Orlando in the height of the summer. If you transcribe a line from Los Angles to Miami and turn this into a road trip then the number of different peoples and environments you will encounter is immense. By all means there is a thin veneer of Americanism, and everywhere you will find both McDonalds, and the presence of the Federal Government; however, you shouldn’t let this take your eye off the ball of the fact that the people and environment of Beverly Hills are markedly different from the people you will meet in Arkansas, both of which are different from the people you will meet in New Orleans. It is, indeed, a mighty big country, with mighty different people and mighty different environments. Accepting diversity is the key to comprehending that wave upon wave of immigration, preceded by Anglo-French colonialism and subsequent revolution, have made America what it is today.

A fairly meagre population of two hundred and ninety millions fits into a huge landmass of three and a half million square miles. Plenty of room for everybody! There are three time zones, and climate variations from virtually artic, to tropical, to arid desert. The principal language is English, though Spanish is widely spoken, thanks to the porous border with Mexico, and there are nearly half a million native American Indians, who speak a variety of languages and dialects. The religious complexion of the country is fifty percent Protestant, twenty five percent Roman Catholic and two percent Jewish, with one percent devoted to Islam.

Given the long tradition of immigration, which continues whether the Immigration Department likes it or not, there is considerable and stable demand for English language tuition. The key to teaching in America is, though, in doing it legally, and the through the correct channels. There are plenty of options detailed below, but getting naturalised takes time, resourcefulness and persistence. Nevertheless, there are lots of options for suitably qualified people to do things the right way, and you don’t want to get deported for working illegally as you will never be let back in.

Teaching
Private language institutes offer the best potential for aspirant teachers. America is the world’s most dynamic economy and there are many, many people from other parts of the world who need to have there English in good order. Hence, business English and IT English may be interesting avenues to pursue.

Don’t be fooled into the idea that just because you speak ‘English’ English, you can sail through in America. You can’t. The language is quite different. The system of measurement is Imperial, long abandoned by Britain, and the weights and measures are unique. An American gallon is smaller than it’s British counterpart, because in the good old days of Empire it permitted the British to extract more tax! Hence, the ‘English’ English speaker, or any other dialect for that matter, needs to take time to adjust to, and be mindful of, the differences in vocabulary – particularly in areas such as construction and engineering.

Because of the huge variety of standards in education and experience you can expect a commensurately patchy student body. Some will have very little experience; however, others, with more experience in English, will have many years experience in studying English.