What are some local foods to try in India? 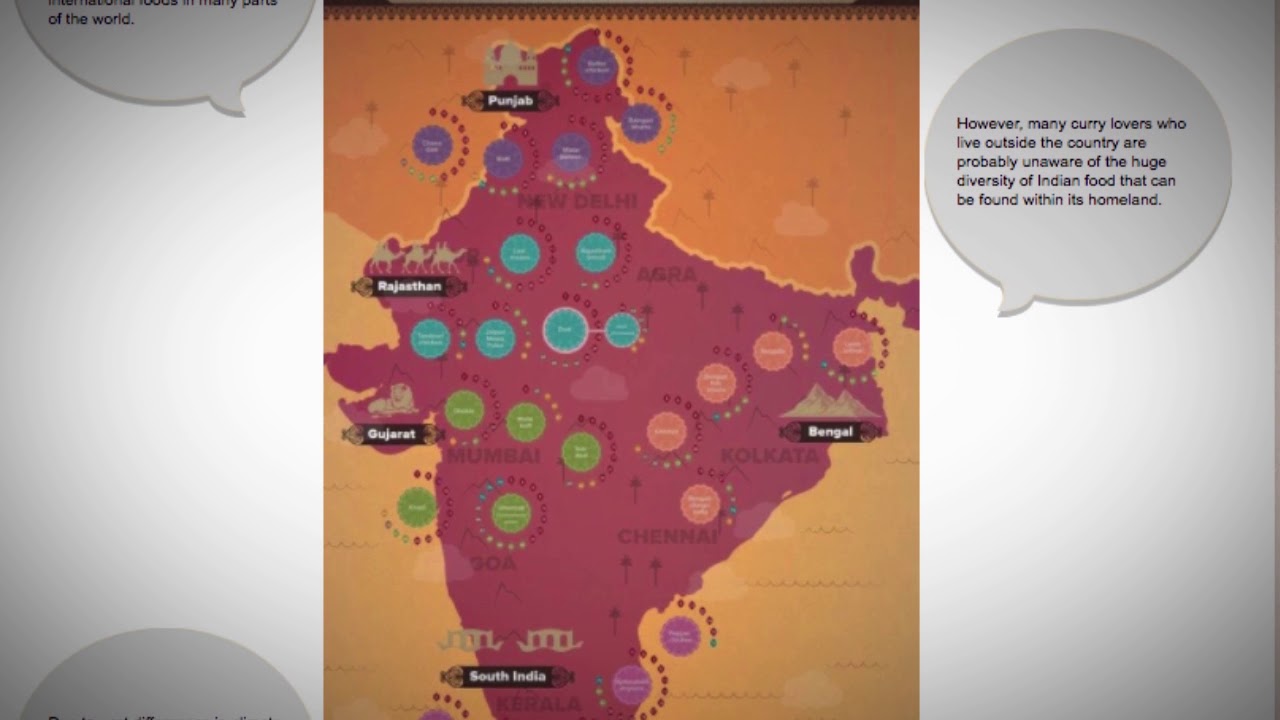 Thanks to the widespread migration of Indian people over many years, Indian cuisine has become one of the most popular international foods in many parts of the world. However, many curry lovers who live outside the country are probably unaware of the huge diversity of Indian food that can be found within its homeland. Due to vast differences in climate and culture, each region has developed its own unique range of dishes that vary significantly in the ingredients used. From Punjab in the north which is known for favorites such as balti curries and butter chicken, to South India where spicy vindaloos and dopiazas are the dishes of choice. Read on for a full break down of delicious Indian cuisine by region.